Cedric acquired the assets of Mechanical Rubber Products Company, which had been in existence since the 1940’s in 1995. Several years later he acquired the defunct Minisink Rubber Company and revived its operations by merging the business with Mechanical Rubber. Cedric and his company have twice been featured in the trade magazine Rubber & Plastic News for being one of the rare community-minded rubber manufacturers in the United States.

Cedric spends his spare time giving back to his community. He serves as Chairman of the Youth Council for the Orange County Workforce Investment Board; Past President of the Warwick Valley Chamber of Commerce, where he initiated the first official town-wide Tourism Campaign; board member of the Council of Industry and Manufacturer’s Association of Central New York. He is also past president of the Greater Greenwood Lake Revitalization Committee and an avid supporter of the Greenwood Forest Farms community. 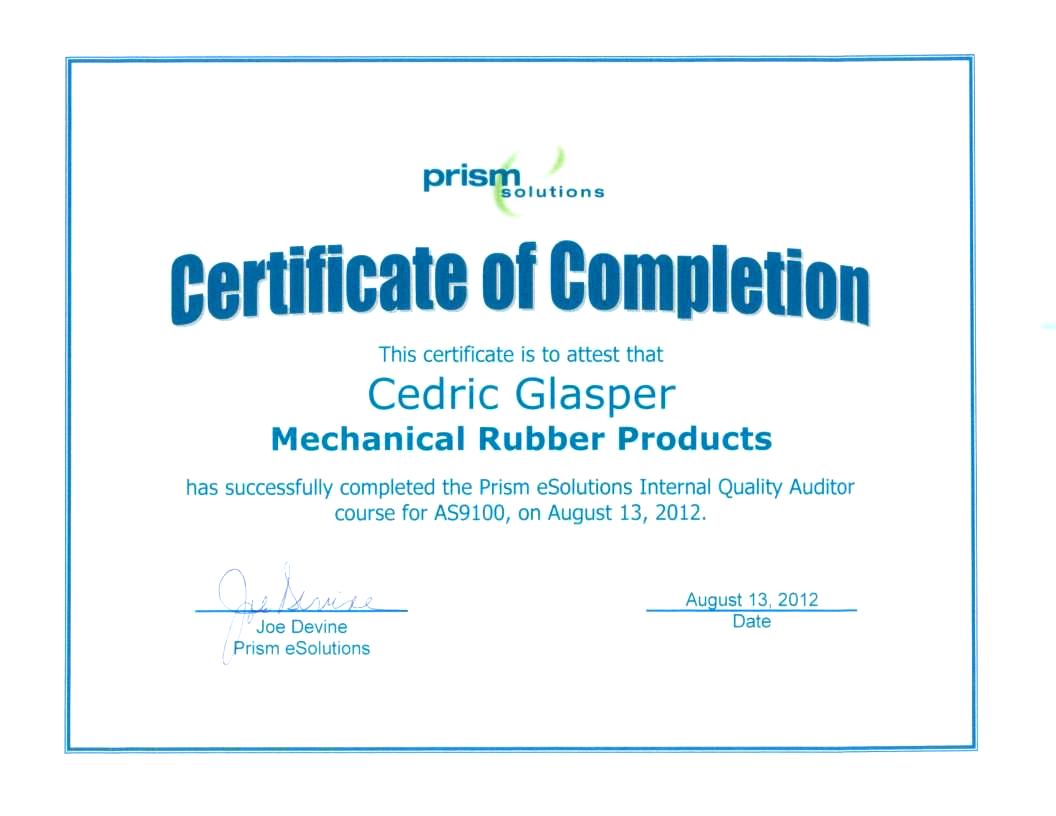